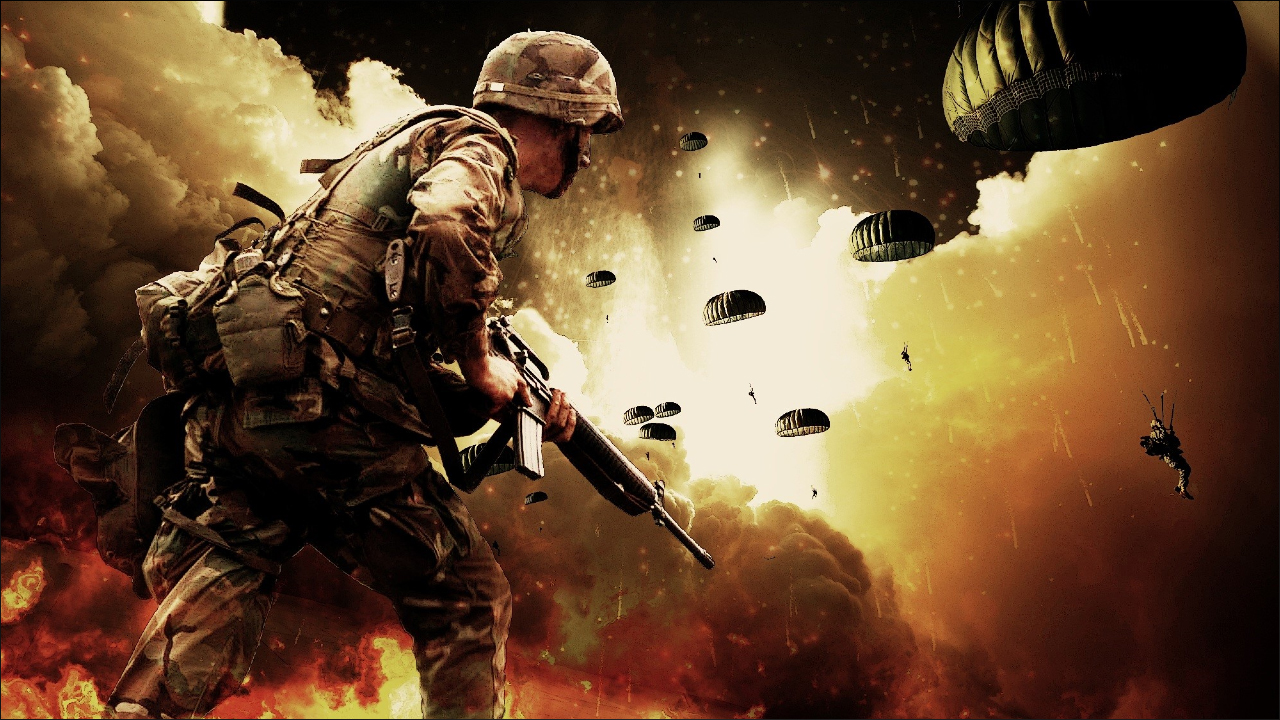 Download these royalty free Modern War Battlefield Sound Effects with weapons firing and explosions. This very sound effect has been used on countless games, videos, and films! As always, we only offer the highest quality sound effects…and for only $1!

END_OF_DOCUMENT_TOKEN_TO_BE_REPLACED

These sound effects can be used for all your media project royalty free! No strings attached. If you need an explosion, boom, power, etc.

Need more than just the grenade exploding sound effect? No problem! We have a whole list of Weapon Sound Effects that include some of the following sound effects for download:

These sounds can also be downloaded directly from the following locations:

If you are looking for more sound effects check out our Impact Sound Effects. These sounds range from punches and kicks to high impact smash sounds and crashes. Here are a few examples: