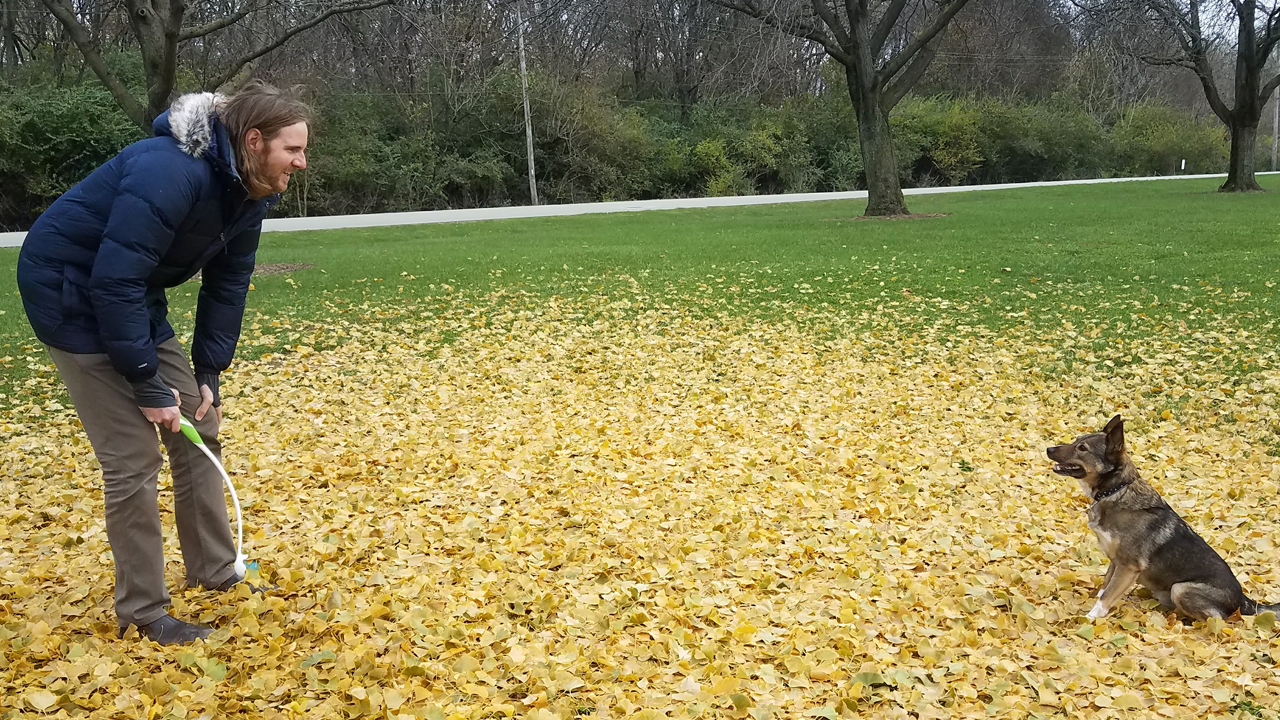 A recent request for various dog sound effects fell perfectly in time with me rescuing an adorable 5 year old mutt who just so happened to be the most vocal dog in the world…a sound designers dream come true! (Advanced warning: this post will probably end with me saying something cheesy like, “I didn’t save him…he saved me!”) 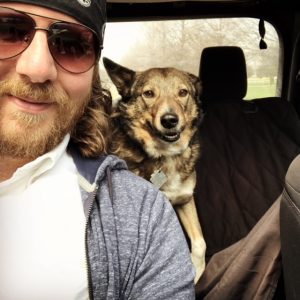 Apparently we were his 5th home in 5 years due to his anxiety and fear of other dogs. We were told that as a puppy he was jumped in the kennel by a pack of unruly dogs. He’s been nervous of other pups ever since.  Once he gets to know them he is incredibly playful and loving, but this usually takes several meetings and walks. All that being said, he the sweetest, most loving, and most obedient dog I’ve ever met!

We quickly learned that Blackjack has an amazing personality quirk…he likes to growl ferociously when he’s playing. At first it’s alarming, but you quickly realize that he would NEVER harm anyone, he just thinks it’s really fun to sound vicious!

So obviously, my first thought was to break our the recording equipment and capture these dog sound effects:

These dog sound effects can be used for all your media projects royalty free! No strings attached. If you need additional sounds, search soundsmack.com now! We have dog whimpers, growls, barks, and so much more! 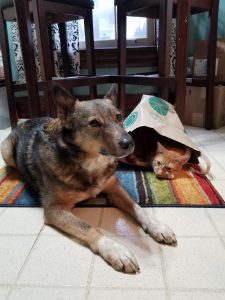 On a semi-related note, we have a bunch of other animal sound effects available as well, including:

And if you are looking for more sound effects to add a punch to your videos or games, then check out our Impact Sound Effects. These sounds range from punches and kicks to high impact smash sounds and crashes.