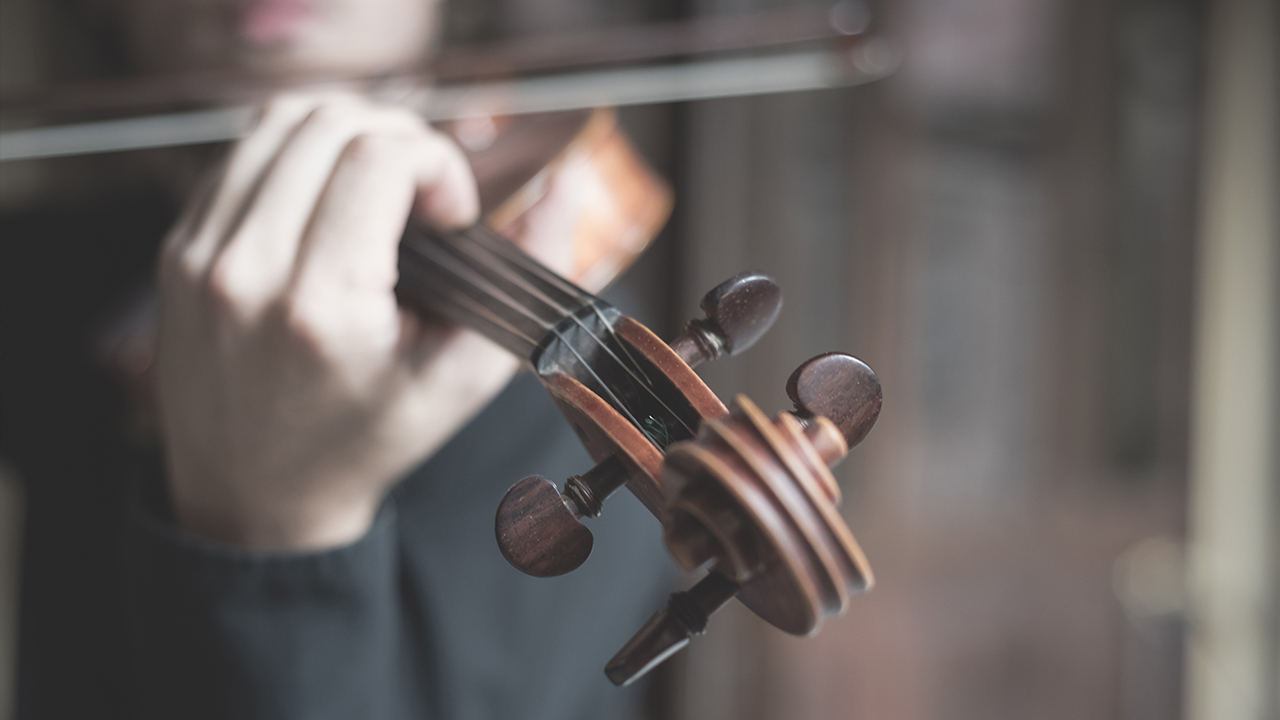 Racing strings, chanting choirs, and roaring horn sections….we have it all in our new collection of royalty free film trailer music.  All available to license for only $20 at soundsmack.com.

We’ve assembled a massive new collection of cinematic trailer-ready production music. We have everything from dark, orchestral arrangements, to fun, upbeat and playful songs. All are available for licensing for only $20!

Check out a few examples:

Soundtrack for the Apocalypse 1:

Soundtrack for the Apocalypse 2:

Adventure on the High Seas:

The Salt and the Wind:

A Was Anderson Type of Day:

In addition to our royalty free film trailer music, we’ve also added a batch of drumming only tracks. These cinematic pieces are perfect for showdown and final battle scenes! You can click here to see them all, or check out a few below:

Soundsmack.com is a massive library of studio-produced Sound Effects and Production Music. Our work has been featured on WWE, UFC, Showtime, NBC, MTV, Comedy Central, Bravo, Starbucks, and other tv shows, commercials and films! The key words here are STUDIO-PRODUCED! Other sites boast catalogs with hundreds of thousands of sounds, but the vast majority of those sounds are uploaded by contributors using iPhones or other unprofessional equipment. That means that you need to sift through hundreds of “toilets flushing” before finding one of remotely decent quality.