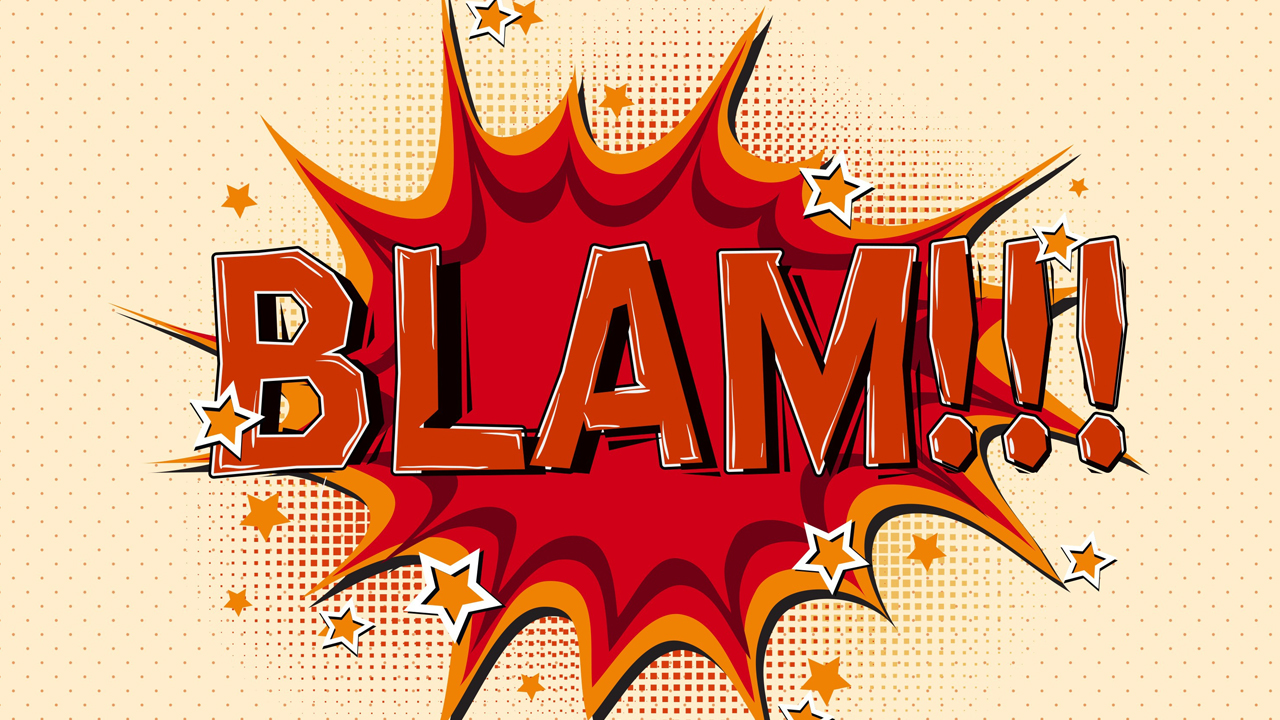 END_OF_DOCUMENT_TOKEN_TO_BE_REPLACED

Need more than just the grenade exploding sound effect? No problem! We have a whole list of Weapon Sound Effects that include some of the following sounds:

A great addition to our weapon sound effects are Impact Sound Effects. These sounds range from punches and kicks to high impact smash sounds and crashes. Here are a few examples: