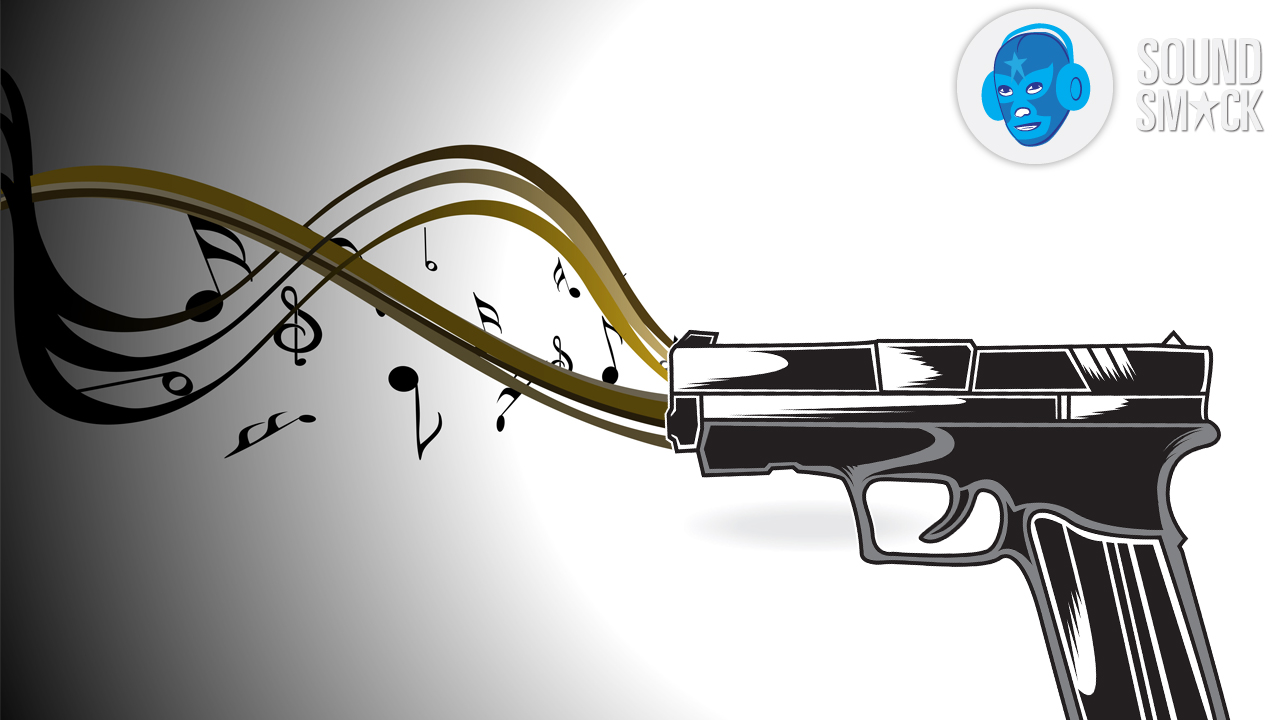 With the popularity of comic book movies, science fiction shows, and video games, the need for more weapon sound effects and explosions has dramatically increased. Weapon sounds are the number one seller on soundsmack.com and for a good reason. We offer only the highest quality sounds on the planet!

With this new popularity, we set out to make an entire collection of new weapon sound effects including:

How did we get the best sounds possible? To achieve the highest quality sounds we directly to the source, taking our field recording equipment to indoor firing ranges to shoot guns, trap shooting courses, movie sets to capture explosions, and more to capture realistic weapon sound effects.

Hangun firing a single shot at an indoor range

Then we loaded up all the plugins and software we could find to make deep pulsing, futuristic science fiction and video game weapons sound effects. These are the perfect sounds if you are creating movies or new videos games.

Proton Cannon powering up and firing:

Purchase the entire CD from any of the sites listed below. You can also purchase directly from Soundsmack any individual royalty free sound effect.

You can stream the entire sound effect album or pick individual songs to listen to before purchasing a sound track. 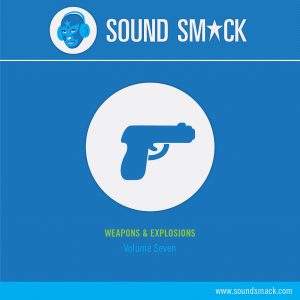 Soundsmack.com is a massive library of studio-produced Sound Effects and Production Music. Our work has been featured on WWE, UFC, Showtime, NBC, MTV, Comedy Central, Bravo, Starbucks, and other tv shows, commercials and films!

The key words here are STUDIO-PRODUCED!

Other sites boast catalogs with hundreds of thousands of sounds, but the vast majority of those sounds are uploaded by contributors using iPhones or other unprofessional equipment. That means that you need to sift through hundreds of “toilets flushing” before finding one of remotely decent quality.